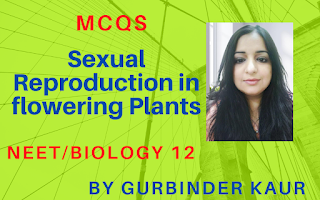 A POMIXIS AND P OLYEMBRYONY   ·          Although seeds, in general are the products of fertilisation, a few flowering plants have e...